Classics of Golf is proud to offer all Donald Ross Society Members, a very special discount on our latest triumph, The Life and Times of Donald Ross by Chris Buie.

Simply enter the discount code provided by the Society at checkout and receive a $20 discount off the cover price of $75.00 for the regular edition version.

We are also offering a slipcase gold stamped with scripted Donald Ross Society and logo available for members only for $70.00. This is a $50 discount off the cover price for members. The book will be available for shipping April 15th. 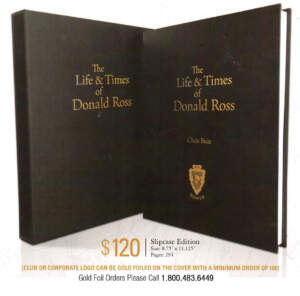 Enter the discount code at checkout for a $50 discount 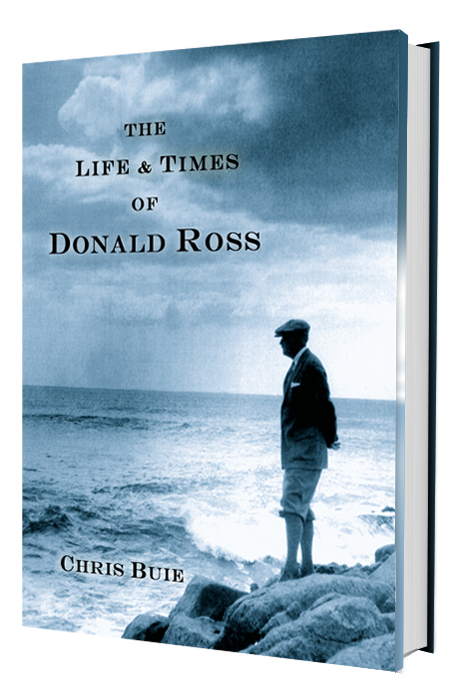 Enter the discount code at checkout for a $20 discount 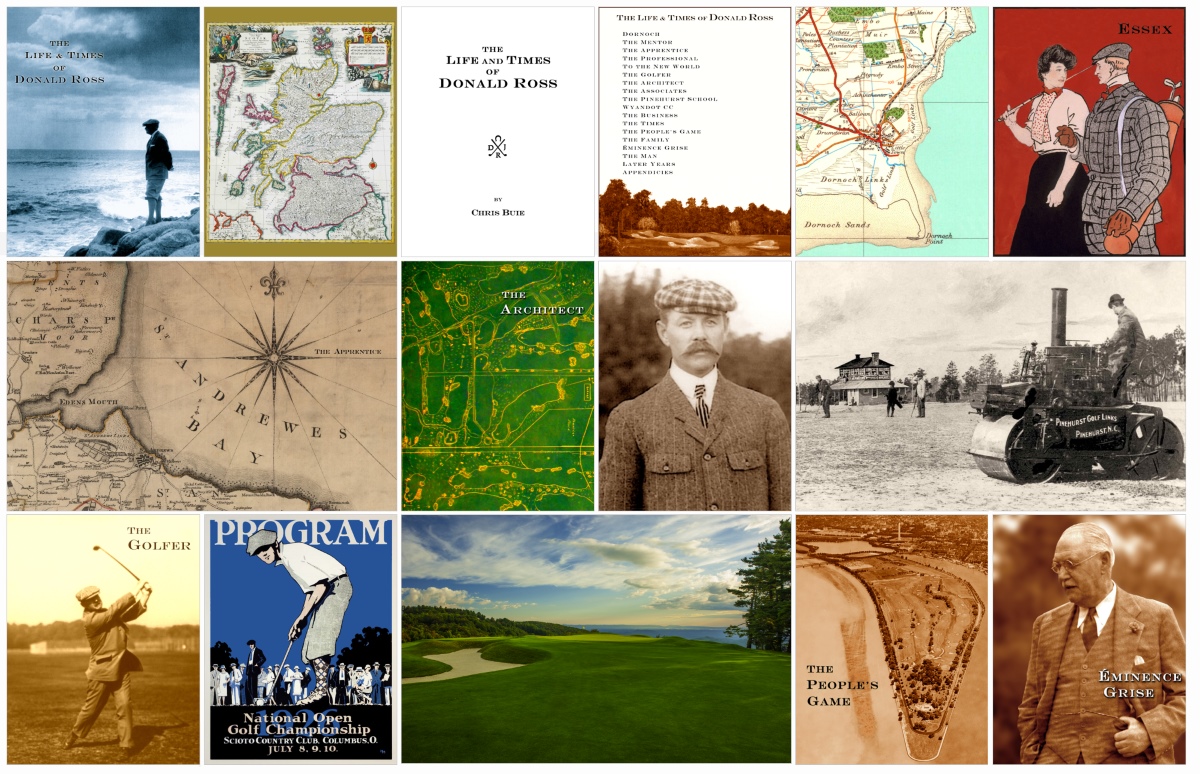 During the early years of the 20th Century golf became a fundamental part of the American Dream. Perhaps more than any other individual, Donald Ross helped to establish the sport in his new country.