Skip to content
View cart “Scotland’s Gift–black leather cover” has been added to your cart.

“Chris Buie’s “The Life and Times of Donald Ross is full of personal nuggets about Ross that fills the many gaps in the life of a man few on earth today ever had the opportunity to know. As much as I know of his design work, philosophies, and general history, the chance to peer into his daily activities and his interactions with both employees and employers alike was fascinating for a practicing golf course architect such as myself. This work of Chris’s truly bridges my personal gap between the man and his product in the work I perform on Ross’s courses (nine to date).

Chris Buie did a wonderful job researching the travels of Donald Ross and allowing the newspaper writers of the period relate Ross’s interactions with those who he encountered on a daily basis. This book surely gives one a true perspective on the tendencies of a man we only know through pictures and his work on the ground. I found the details of his life and work, again, fascinating. A job well-done in that regard by Chris Buie.”

During the early years of the 20th Century, golf became a fundamental part of the American Dream. Perhaps more than any other individual, Donald Ross helped to establish the sport in his new country. 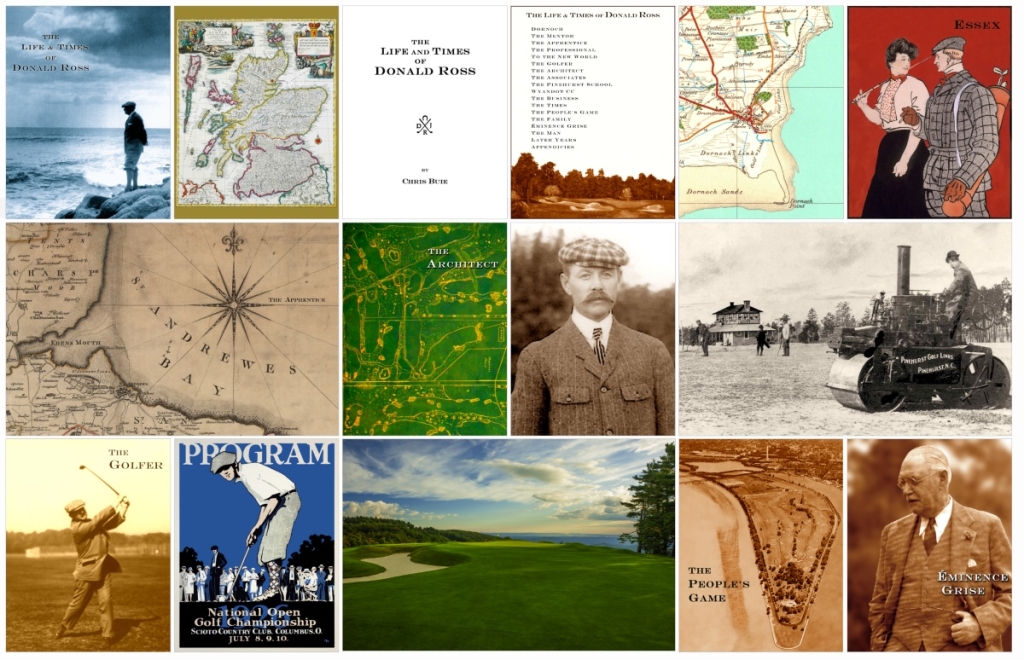 “As a historian and student of golf history, I consider the publication of Chris Buie’s new “Life & Times of Donald Ross” a reason to rejoice. Before now, I thought I knew most of what there is to know about the somewhat enigmatic Patron Saint of American Golf course design but Chris has uncovered fantastic new archival material, wonderful photos, key documents and related details that bring Ross to life as never before. Most compelling of all, Buie brilliantly captures the “Times” as well as the “Life” of American golf’s most celebrated architect, a beautiful rendering that presents the first and last word on Donald Ross. This is a book to savor!”

“Chris Buie has ransacked golf’s archives to produce a lovely, energetic and engaging biography of Donald Ross, America’s most influential course architect. With a plenitude of photos and drawings and ample samples from old letters and journals, Buie leads readers on a time trip back to an era of grace and civility when Ross and his colorful peers were inventing the American game. “

“Pinehurst native Chris Buie has done that which no author has achieved to date: humanize the quietly impressive Scottish immigrant. The highly principled Donald Ross comes to life on these pages to the point where even non-golf course architecture fans will become engrossed in this all-American success story. A masterpiece.”

“I have been a huge fan of Donald Ross, so much so, that I founded the Donald Ross Society 27 years ago with a couple of friends. Chris Buie has painstakingly researched his subject with great result. This book flows well and is a tremendous insight into Donald Ross, his journey through life and his golf courses. Chris’s chapters capture the man in a manner not often read.”

“While sleuthing for crucial details of Ross’s work, Buie turned up memorable quotes from the master, like this: “A country which gets golf minded need not worry about the honor, the integrity and honesty of its people.” I don’t know about that. Here’s hoping we can live up to it. Meanwhile, we’d all be wise to study the honor, integrity and honesty of Donald Ross, who did as much as anyone to shape American golf.

“Buie’s biography of Donald Ross puts a human face on the legendary name, and puts his career and accomplishments into contemporary perspective, allowing the reader to understand how one Scottish immigrant could have had such a profound effect on American golf. You come away from this book with renewed amazement not just at the staggering number and quality of the courses that Ross designed, but the imprint of his personality and values on American golf culture. After reading “The Life & Times of Donald Ross,” you will wish you had lived during the years when it was possible to travel to Pinehurst and receive a warm greeting by the game’s foremost builder and ambassador.

– Rick Shefchik (author of “From Fields to Fairways: Classic Golf Clubs of Minnesota”) 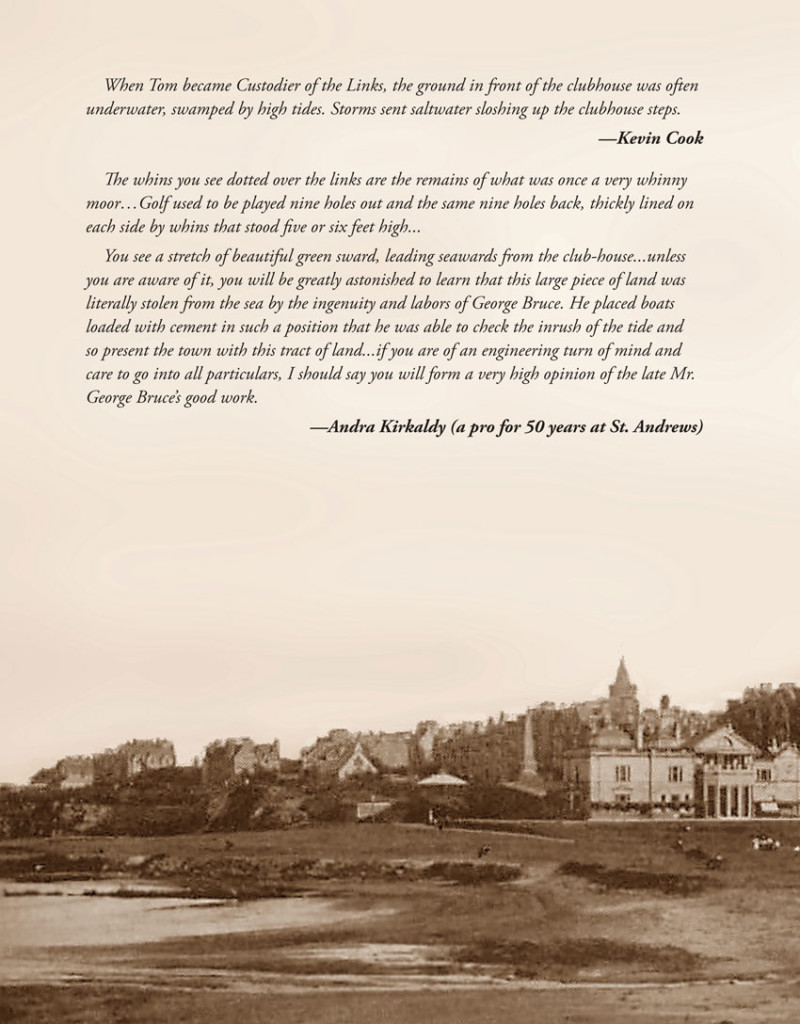 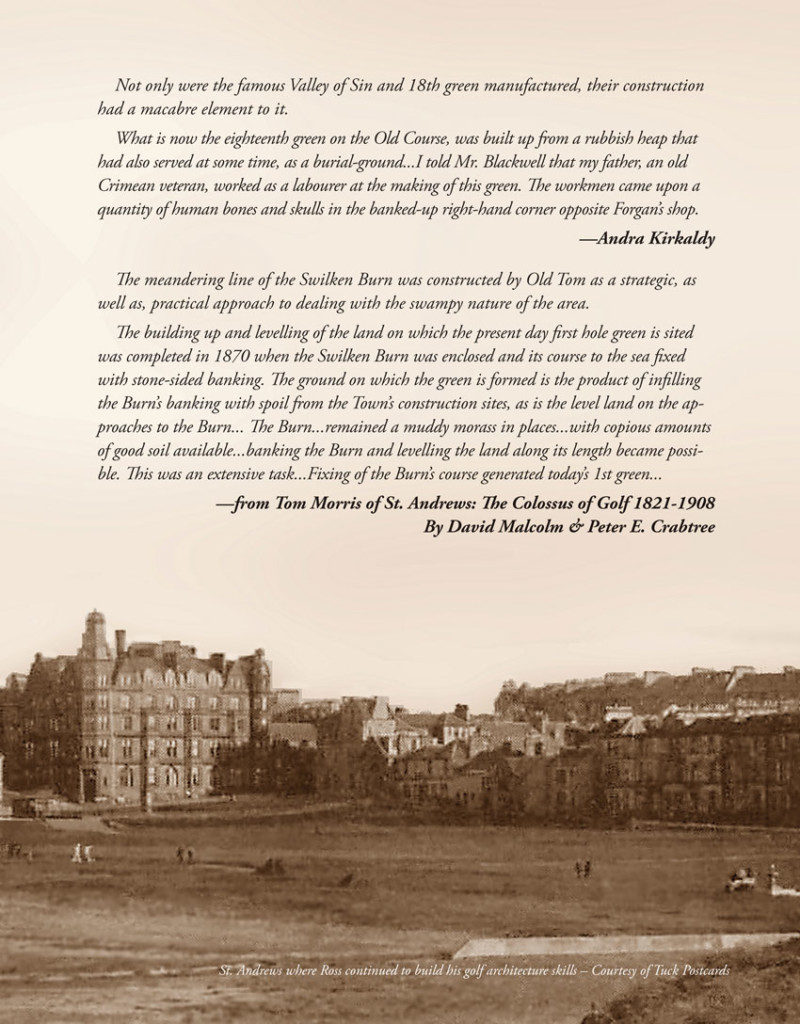 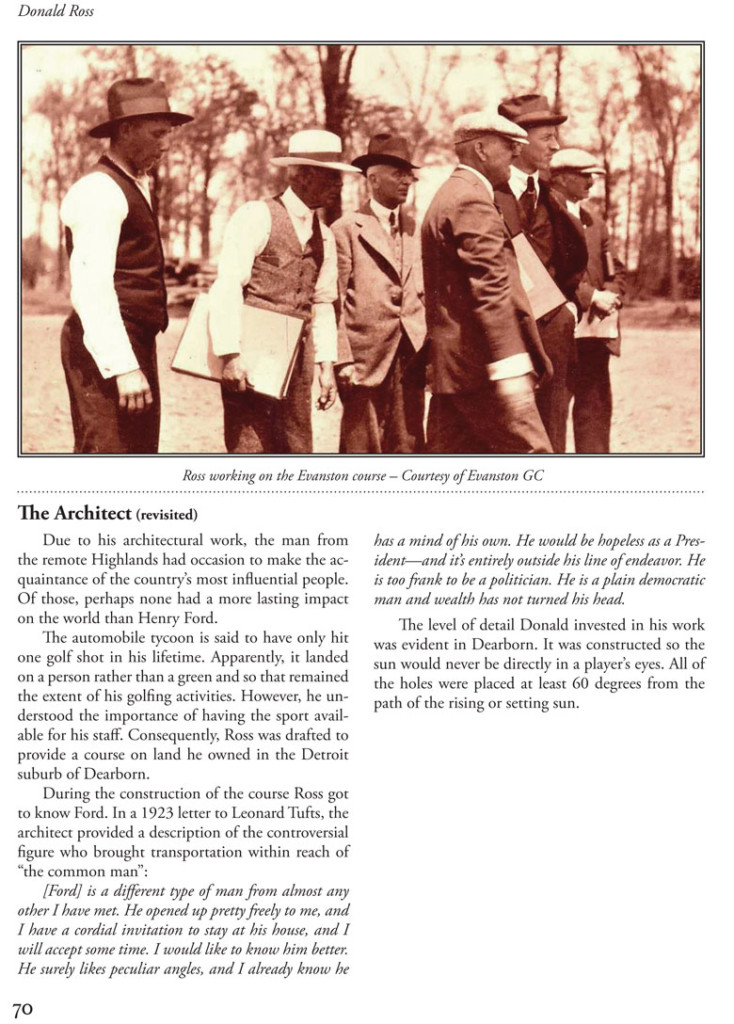 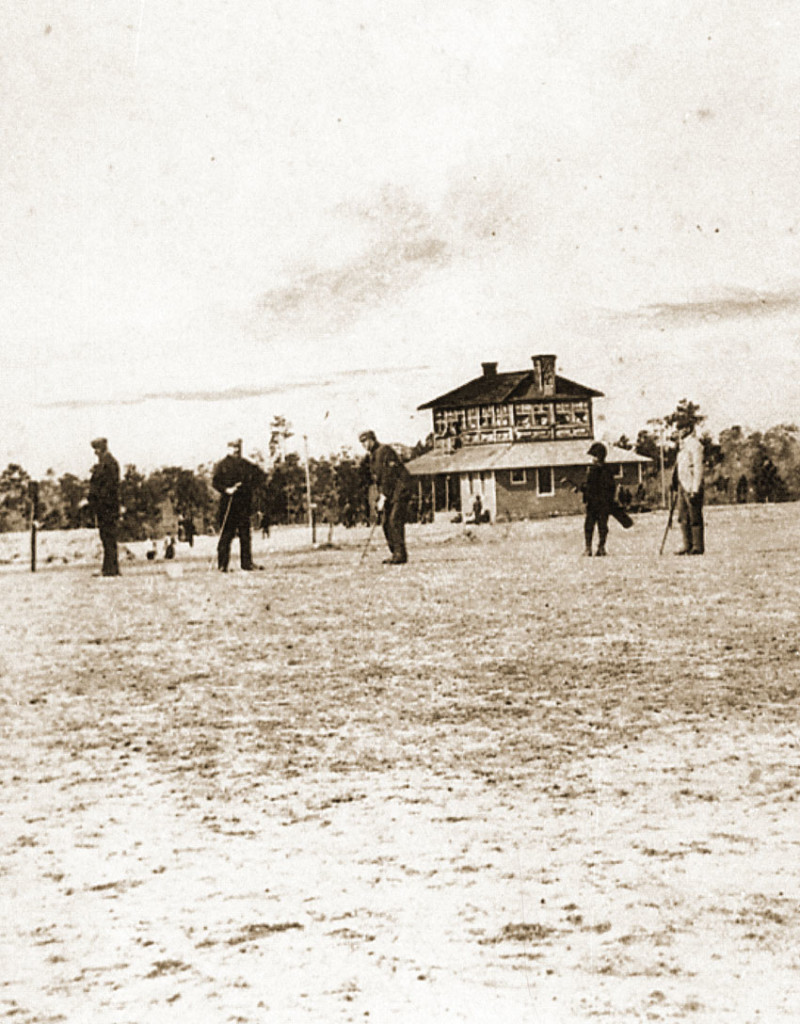 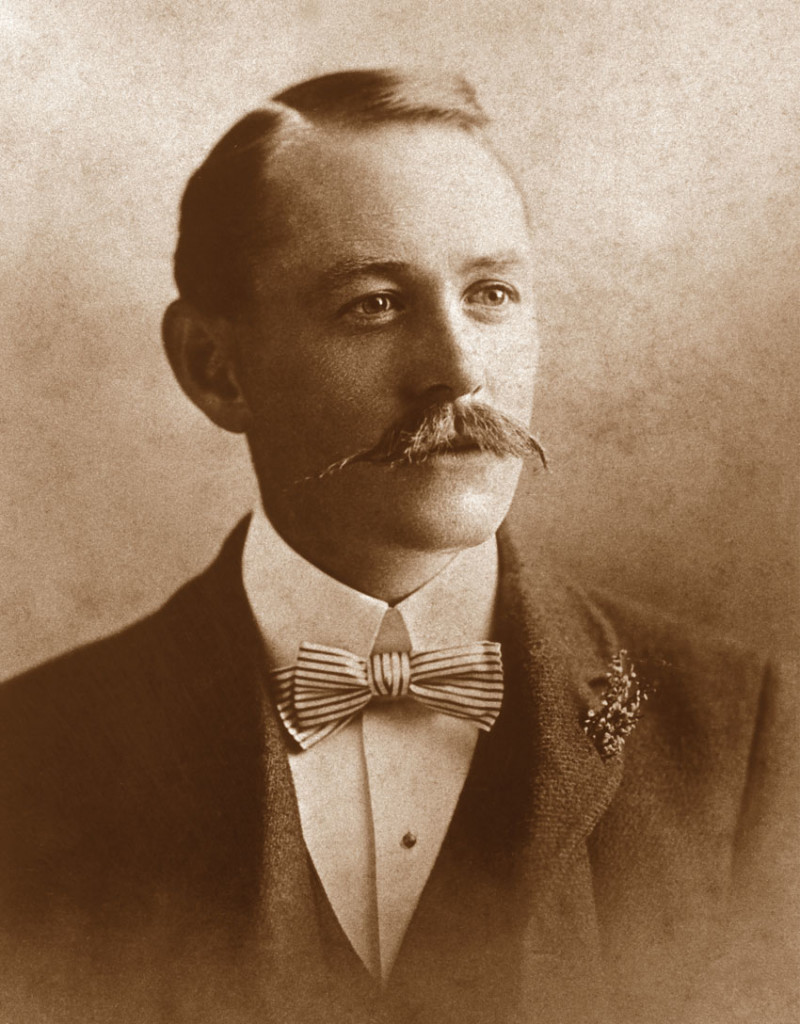 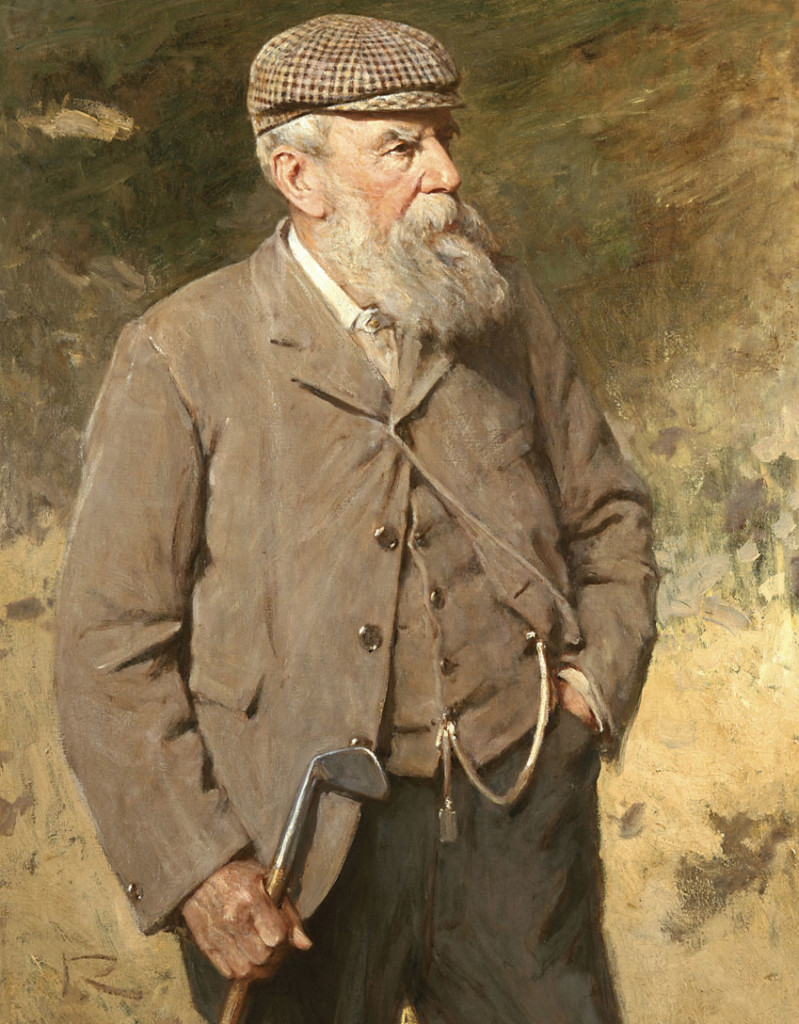 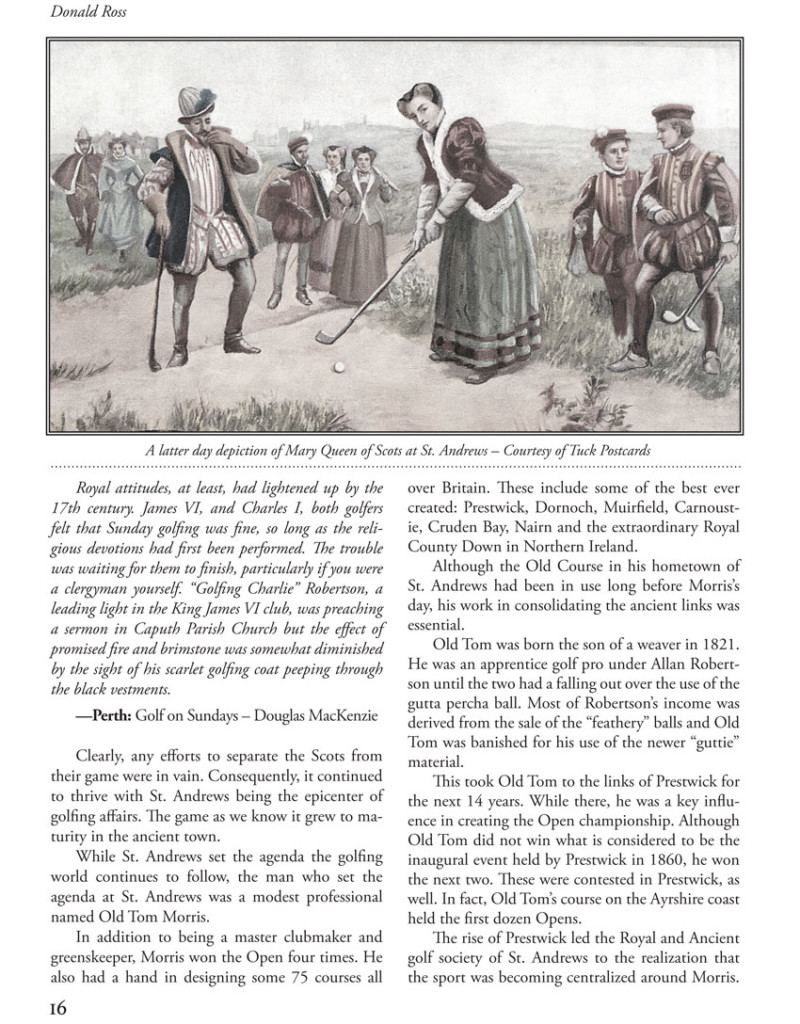 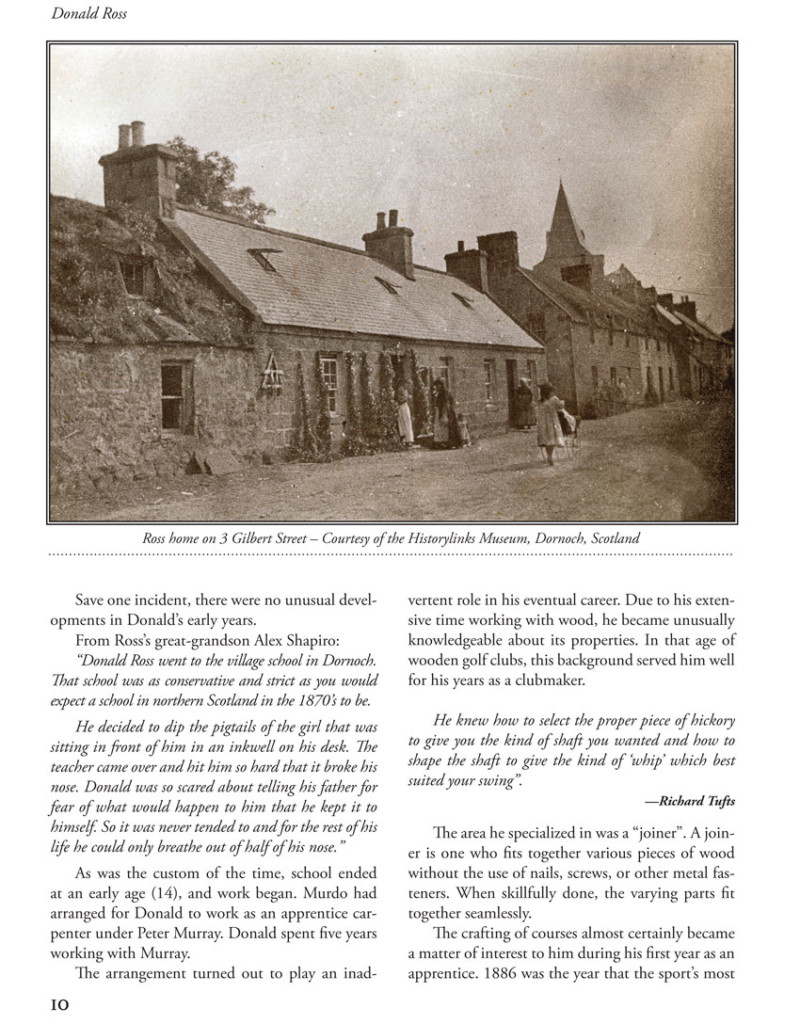 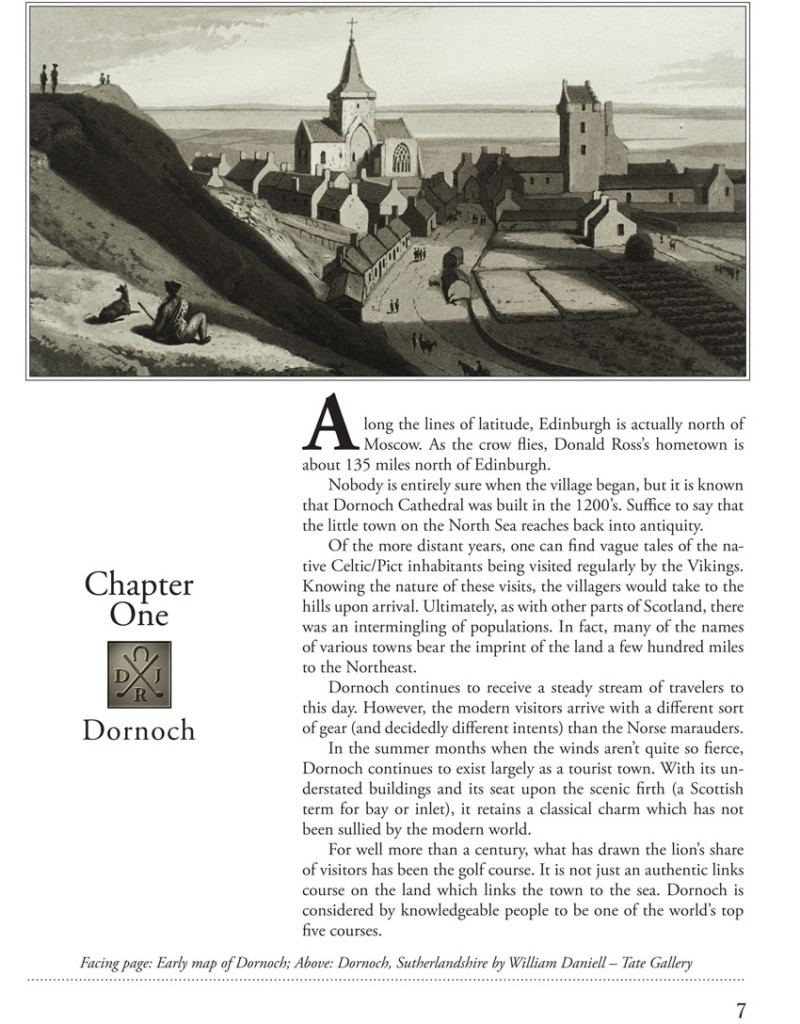